Why Men’s Botox® is Gaining in Popularity in Southington, Connecticut

Ever since the FDA approved it in 2002, Botox® Cosmetic has been a commonly used—and loved—way for patients to smooth out their frown lines and crow’s feet for a younger, refreshed appearance.

While many people believe women are the only gender who receive Botox® injections, the truth is that about fifteen percent of Botox® patients in the country are men. In fact, the American Society of Plastic Surgeons reports that 430,000 American men received at least one botulinum toxin A injection (the ingredient in Botox®) in the year 2015. This figure is up 355% from the year 2000. Clearly, men’s Botox® is rising in popularity, especially in Southington, Connecticut.

Not only are more men receiving Botox® injections, they are talking about it. It’s no longer something that men feel like they need to hide. In fact, Simon Cowell even compared the commonplace use of Botox® to toothpaste in Glamour UK. Here are the most common reasons why men choose to receive Botox® injections:

The Results Are Subtle

When Botox® first came out, it gained a bad rep for making people look fake. Doctors were inexperienced and the results were less-than-ideal. The reality is that as long as a qualified and skilled practitioner administers them (like the ones at Re:Nu 180 MedSpa in Southington, Connecticut), Botox® injections are extremely subtle. Now, many men understand they can receive Botox® injections and they will still look like themselves. They will just be a younger, more refreshed version of themselves.

The Procedure is Quick

Now that men realize they can receive Botox® during their lunch breaks, its use is becoming much more frequent. At Re:Nu 180 MedSpa, we provide a relaxing, comfortable environment for Botox® injections, and we can get our patients in and out in record time.

One of the most common reasons we hear for men receiving Botox® injections is to gain a competitive edge in the workforce. Men feel like Botox® makes them look more youthful and attractive, which they believe allows them to generate more income than their older-looking coworkers.

We predict that Botox® for men only continues to rise in popularity; however, the natural appearance of the results is highly dependent on who performs the Botox® injections. The art of Botox® is different in women and men, so it is imperative that a male patient only gets the Botox® injections from someone who is experienced in men’s Botox®.

At Re:Nu 180 MedSpa, we have performed hundreds of Botox® injections on men in Southington, Connecticut. We know how to evaluate muscle fibers, muscle mass, and hair distribution to get the ideal results every time. If you are considering men’s Botox®, do not hesitate to contact us today. We would love the opportunity to show you how natural Botox® can look, and how amazing it can make you feel about yourself.

Ready to Come Out of Hibernation?

Do Your Eyes Look Tired? THANKS, MASK, FOR POINTING THAT OUT

Have You Seen Our Featured Stories & Ads?

What is Latisse Eyelash Treatment?

RE:NU 180 MEDSPA IN NEWINGTON CELEBRATED ITS ONE-YEAR ANNIVERSARY IN FEBRUARY!

Will Juvederm Bumps & Lumps Go Away?

How Long Does Juvederm Take to Set In?

Request An Appointment Below

Click on a date below to request your appointment with Re:nu 180 Medspa. The appointments you request on our online form are not final. When you submit your appointment someone from our office will call you to confirm and or adjust based on availability. 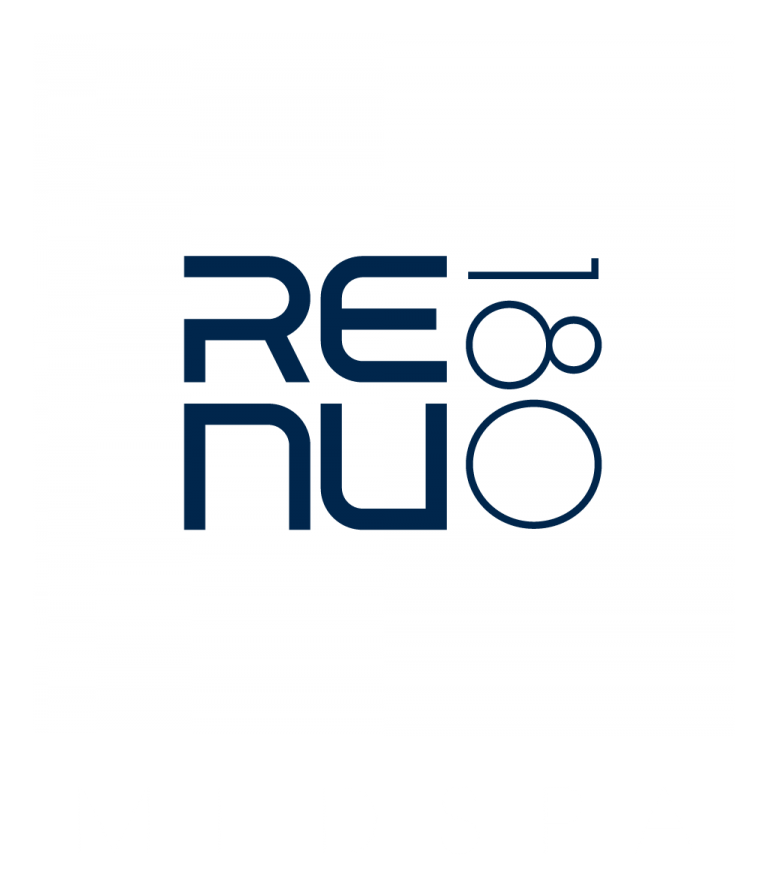 Define Re:nu: to make like new; to restore freshness or perfection; to make new spiritually, and regenerate; to revive; to begin again; to replenish.